Samuel Gompers was born in London, England in 1850.  At the age of 10 he was sent to work as a cigar maker apprentice to help out his impoverished family. 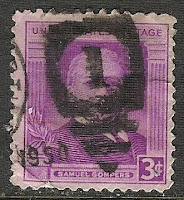 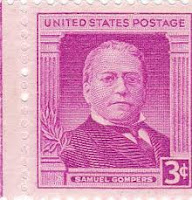 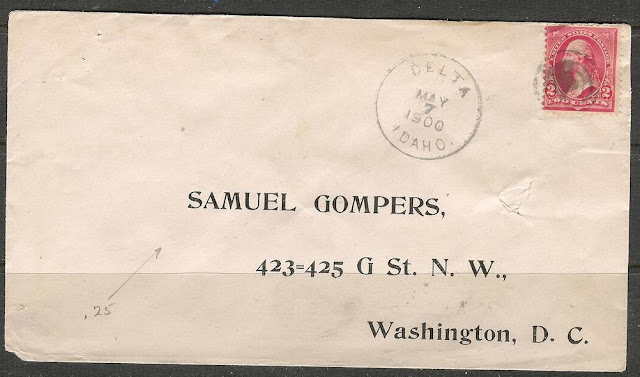 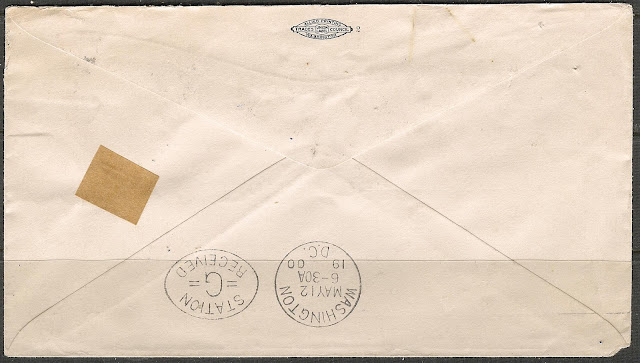 </div><div style="text-align: center;">A cover addressed to Samuel Gompers when he was President of the AFL.  </div>